DROP US A LINE

AMSTERDAM, Dick Hovenga  - Dutch review: Cosmic Vibrations is the new band around the Los Angeles based spiritual soul singer Dwight Trible. Their debut album Pathways And Passages is a free ode to, and at the same time a vision for the future, of spiritual jazz...MORE

GERMANY - Great album which seamless continues where the likes of Leon Thomas, Andy Bey or Pharaoh Sanders recorded in the seventies…MORE

UNITED KINGDOM - Love what Dwight Trible does. Takes me on an incredible journey through African America, unknown states of being, and onto deeply felt emotions so soulfully expressed…MORE

USA - AN all-star band led by one of the most iconic vocalists in jazz history. While Trible may not be as well-known as mentors like Leon Thomas or, from a different era, Jon Hendricks, he is every bit their equal and more. Trible sings from INSIDE the notes and opens the universe…MORE

MEET US - OUR BIOS 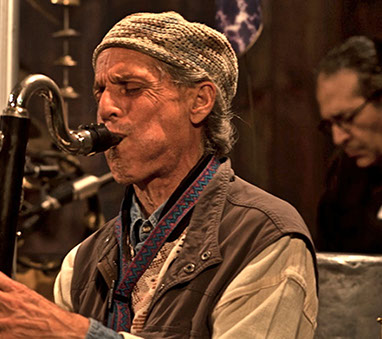 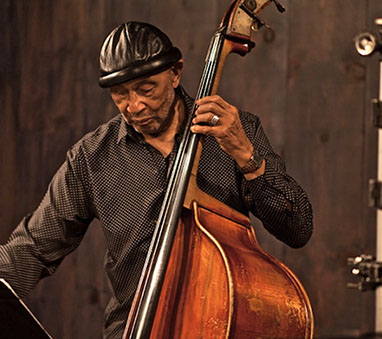 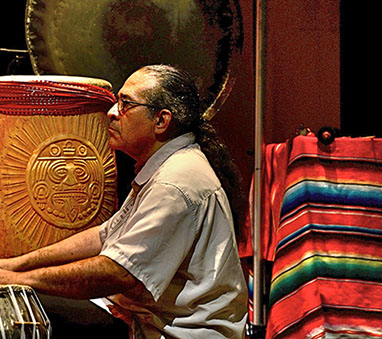 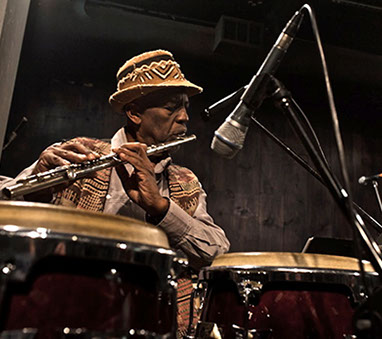 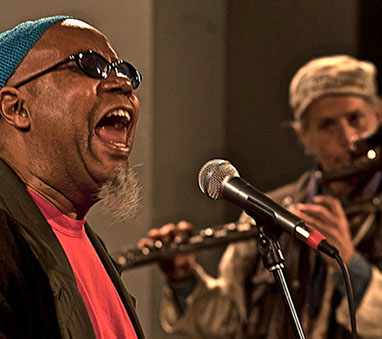 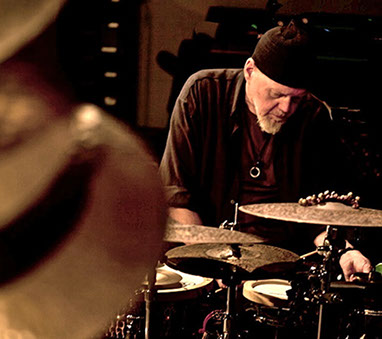 "Transcendence isn’t something you generally think of encountering when you go see a band these days — but you may at least rub elbows with a faint sense of the deific when you see Dwight Trible Cosmic Vibrations Band this evening. One of Los Angeles’ finest jazz singers, Trible is eloquent without being grandiloquent in his voicing, giving as much gravity to his songs without holding himself down because, after all, this is a cosmic band, and when it’s time to fly, you’ve got to move and get rid of what holds you back……" - LA WEEKLY

To give our audience and listners the best we have to offer...ALWAYS!

CONCEPT - A genre-defying amalgamation of divine vocals, soul-stirring jazz, healing poetry, with a rich tapestry of African, Mesoamerican and indigenous North American percussion and instrumentation, taking you on a cosmic journey of spiritual improvisation and beyond.

Cosmic Vibrations is a supergroup of heavyweight musicians with a vast combined experience, an ensemble of 6 souls who approach improvisation full of spirit and without ego. Gathered for this very purpose by Dwight Trible, undoubtedly the most acclaimed and in-demand vocalist currently working in the realms of spiritual jazz, the band has been performing steadily over the last three years, building a reputation in LA and further afield

for their electric, mesmerizing performances. 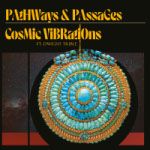 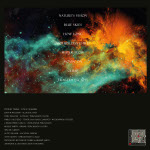 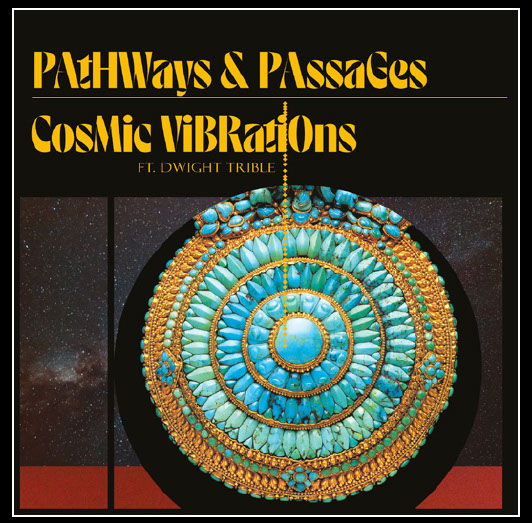 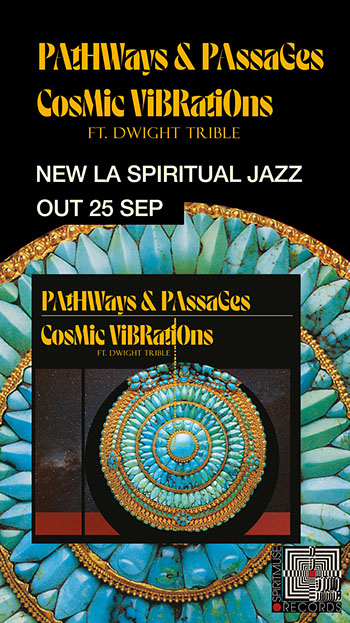 After a dream from Dwight Trible, he contacted each of us to describe what came to him: a sextet called Cosmic Vibrations consisting of - John B Williams on upright bass/vocals/kalimba, Derf Reklaw on congas/bongos/African percussion/flutes/over-tone vocalizing, Christopher Garcia on tabla/kanjira/gongs/percussion/meso-american drums, Pablo Calogero on bass clarinet/woodwinds/exotic flutes/percussion, Breeze Smith on drum set/percussion/electronic live looping and Dwight on vocals/kalimba.

We said yes and thus began our journey as an ensemble of refined improvisation that crosses many genres: gospel/jazz/funk/ballads and open configurations of solos/duos/trios/etc.

Our experience spans oceans of musical wisdom from direct interaction with international artists that sounds too much like a whose-who, so the best way experience what this musical family has to offer is find us in your favorite method: download/CD/vinyl/streaming concert and hopefully, sometime live again.